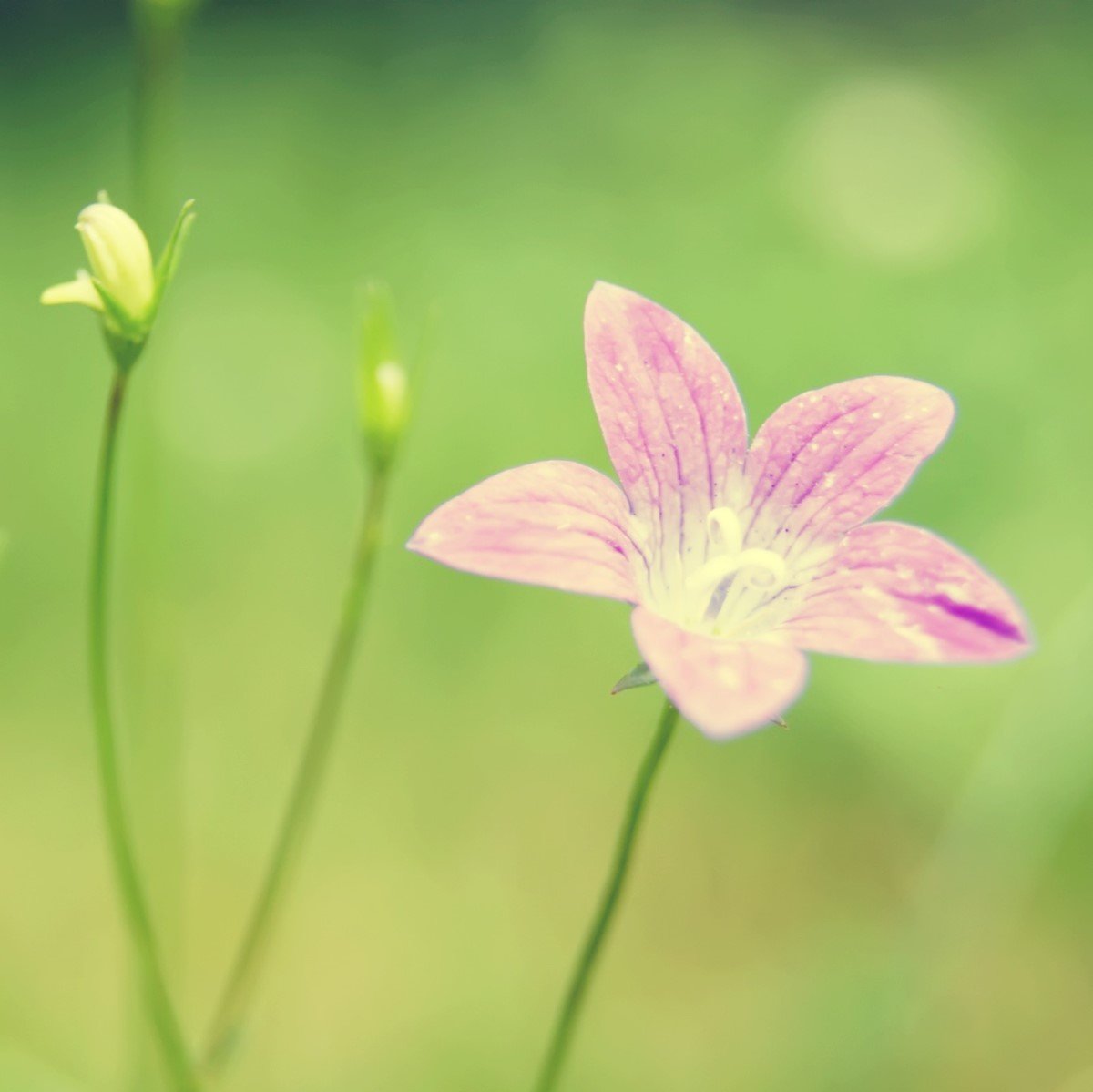 Three years ago, Doreen was diagnosed with mild cognitive impairment. While the diagnosis confirmed her suspicions that something was ‘off’ with her cognition, she was uncertain as to what to do next. She received no support from her health care practitioner, whose only recommendation other than eat better and exercise, was that she consider taking part in studies with medications that were being tested. “I left the doctor’s office after being given the same advice they would give someone with elevated blood pressure: stay healthy,” said Doreen. “But I was given no practical recommendations as to how to do that, and I had no idea where to turn for answers.” Adding to her frustration, in the waiting room she saw a reference to the importance of eating better on the screen behind the receptionist. When she asked if she could have some information on healthy eating, she was told to look it up online.

As a former health coach, Doreen understood the importance of taking prompt action around a health issue. She had become aware of Sharp Again Naturally through her friendship with the organization’s co-founder Lisa Feiner, and had stayed abreast of the organization’s work. When Doreen learned about SAN’s newly launched group coaching program, she knew she had found a way to take responsibility for her health. “The group dynamic has been so valuable in making me feel I am doing something positive for myself,” Doreen explains. “It’s an incredibly inspirational environment. The coaches help us set individual goals, and are so kind and supportive. I am never made to feel that I’ve blown it, even in a week where I have not been able to achieve my objectives.”

Through the program, Doreen has not only learned about specific causes that may be exacerbating her memory loss, she has been given tools to help her feel better and the encouragement to stay the course. She finds the group dynamic as important as the advice she gets from the program’s coaches. “When I am in a group like this, it inspires me to do better. Everyone has their way of doing things, but we all support one another. Even though I sometimes float in and out of doing the work, I do better in a group. The structure helps me stick to it.”

Overall, as a result of the program Doreen is noticing a difference. At the end of her first group program, she enrolled in a second group to reinforce what she’d learned and continue her progress. “I might benefit from more intense work, but the group is perfect for me right now. When I focus on my memory, I notice positive changes. The group keeps me centered and motivated. I know a difference is being made. I’ve also learned how interrelated everything is. When I stay hydrated and eat better, I feel better, and as a result I think better.”