Will the New Biogen Drug Change the Alzheimer’s Landscape? 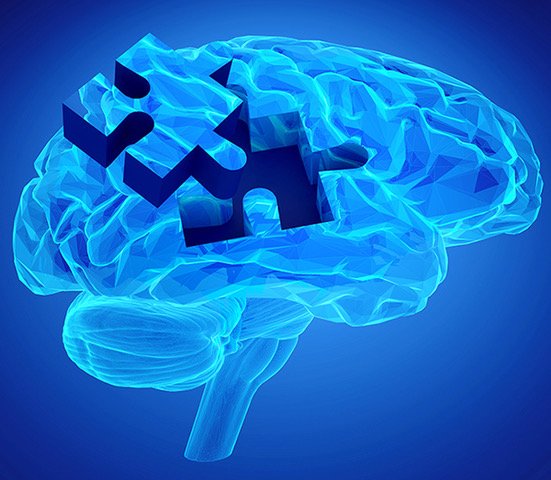 The first new Alzheimer’s drug since 2003 to be approved by the FDA, aducanumab, professes to slow the progression of Alzheimer’s Disease (AD) in some people. The Alzheimer’s Association and USAgainst Alzheimer’s have both come out with positive statements saying this new development will help those suffering with AD and give people hope.

In a June 6, 2021 article, The NY Times reported, “The drug has proved highly effective at reducing the plaques, called beta-amyloid, that build up in the brains of people with Alzheimer’s. But does the drug actually slow the progression of the disease when it reduces the plaques? It’s not yet clear. Two large studies offered conflicting evidence about whether the treatment slows declines in memory and thinking. A panel of expert advisers to the FDA recommended in November that the agency not approve the drug.”

It appears that Biogen’s Phase 2 trials for aducanumab were skipped entirely and that Phase 3 trials were never completed (because the drug did not appear to be working) and results were contradictory. The FDA’s own advisory panel recommended against approval of the drug. According to Dr. G. Caleb Alexander at Johns Hopkins, “This product, even in the best of circumstances, would be not terribly effective at all, with significant safety risks,” those being swelling and bleeding in the brain.

Pharmaceutical drugs may play an important role in treating Alzheimer’s and other dementias in the future, and a few are in clinical trials. However, this drug, like many before it that target beta amyloid plaque, will likely not impact the progression of AD, even if it helps some patients for a short time. In fact, as proposed by Dale Bredesen MD a few years ago, these plaques may be a protective mechanism to contain damage to the brain. Doctors, however, usually feel compelled to offer a new drug if it’s made available, and so many people will be prescribed a drug that has little chance of working and is certainly not a “magic bullet.”

Sharp Again Naturally (SAN)  believes that addressing lifestyle factors such as nutrition, exercise, and sleep; physical/emotional trauma and stress; environmental factors; and other health conditions that cause systemic inflammation, can improve cognition. Consistent with the research findings of Dr. Bredesen and years of clinical experience, most people with dementia suffer from more than one cause, and therefore a multi-therapeutic approach has been shown to be most effective in improving cognitive impairment.

SAN continues to advance our educational initiatives around the treatment and prevention of memory loss, based on this multi-therapeutic approach that is supported by research. By providing people with the knowledge and tools to take an active role in preserving their cognition, we believe we will have the most impact in helping to turn the tide of memory loss. Read the studies on our website here and start your journey toward a healthier brain.