The Health Consequences of Artificial Sweeteners 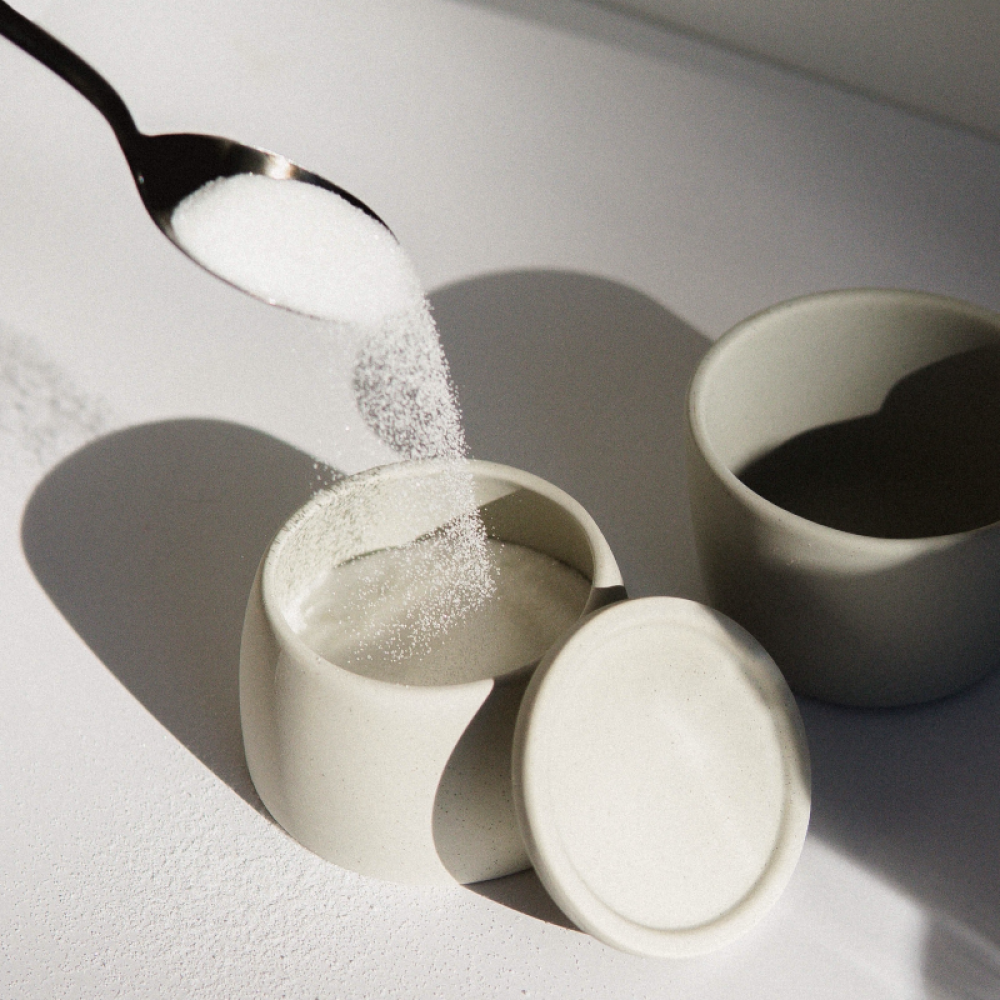 The popularity of artificial sweeteners has had many unintended health consequences, including weight gain.

As you undoubtably know sugar poses a myriad of dangers to your health. Recognizing this has most likely led you to look for different ways to sweeten your food. Artificial and natural sweetener alternatives fill the grocery shelves, but which are the best and the safest to use?

Current studies have found conclusively that consumption of artificial sweeteners and the artificially sweetened food is positively linked to weight gain and increased waist circumference. Why? A sweet taste induces an insulin response, which normally causes dietary sugar to be metabolized as glucose, the body’s main source of energy. Because blood sugar does not increase with artificial sweeteners, the insulin release causes a hypoglycemic reaction (low blood sugar) leading to increased hunger.

Simply put, artificial sweeteners are not satisfying. They create an addiction to sweets by training the taste buds to “need” sweeter foods, and by sending a signal to the body that it is still hungry. Since the zero calories and lack of fiber or nutritional value in artificial sweeteners do not satisfy hunger, someone consuming one serving of an artificially sweetened food such as a no-sugar cookie would be likely to eat three or four, and then follow it up with a calorie dense food to satiate their hunger. Additionally, artificial sweeteners are found exclusively in processed foods, which tend to be high in refined carbohydrates, chemical additives, and other non-nutritive substances, thereby putting an extra burden on the body’s detoxification pathways. The extra fat around the belly (where the body stores fat it can’t process) is a good indication of the body having a hard time detoxifying.

So, what are your best natural options to satisfy your sweet tooth?

Any sweeteners should be used sparingly. Those listed below have the advantage of being all-natural, minimally processed real foods (with the exception of erythritol), some with a nutritional value.

As you can see, there are many alternatives to consider, but they may require you to be willing to try something new and different (molasses in your coffee – not bad!) The best natural sweeteners are nutritive, meaning that they have caloric and nutritional content. They are not highly processed and contain mostly the whole food instead of a derivative.

The ultimate goal of living a healthy, sugar-free life is to re-train your taste buds to be happy with less of the overpowering sweetness found in processed foods and added sweeteners (real or artificial) and be satisfied with the natural sweetness found in fruits, vegetables, and spices. By starting a little at a time to replace (or remove) sugar or artificial sweeteners in your diet, you can achieve a sweet, healthy life.

Researchers are finding that drinking two diet sodas a day sweetened with aspartame can lead to a 500 percent increase in waist size.

Although the link between saccharin and cancer in humans has been inconclusive, Saccharine nevertheless has the same negative effects on the metabolism as other zero-calorie sweeteners.