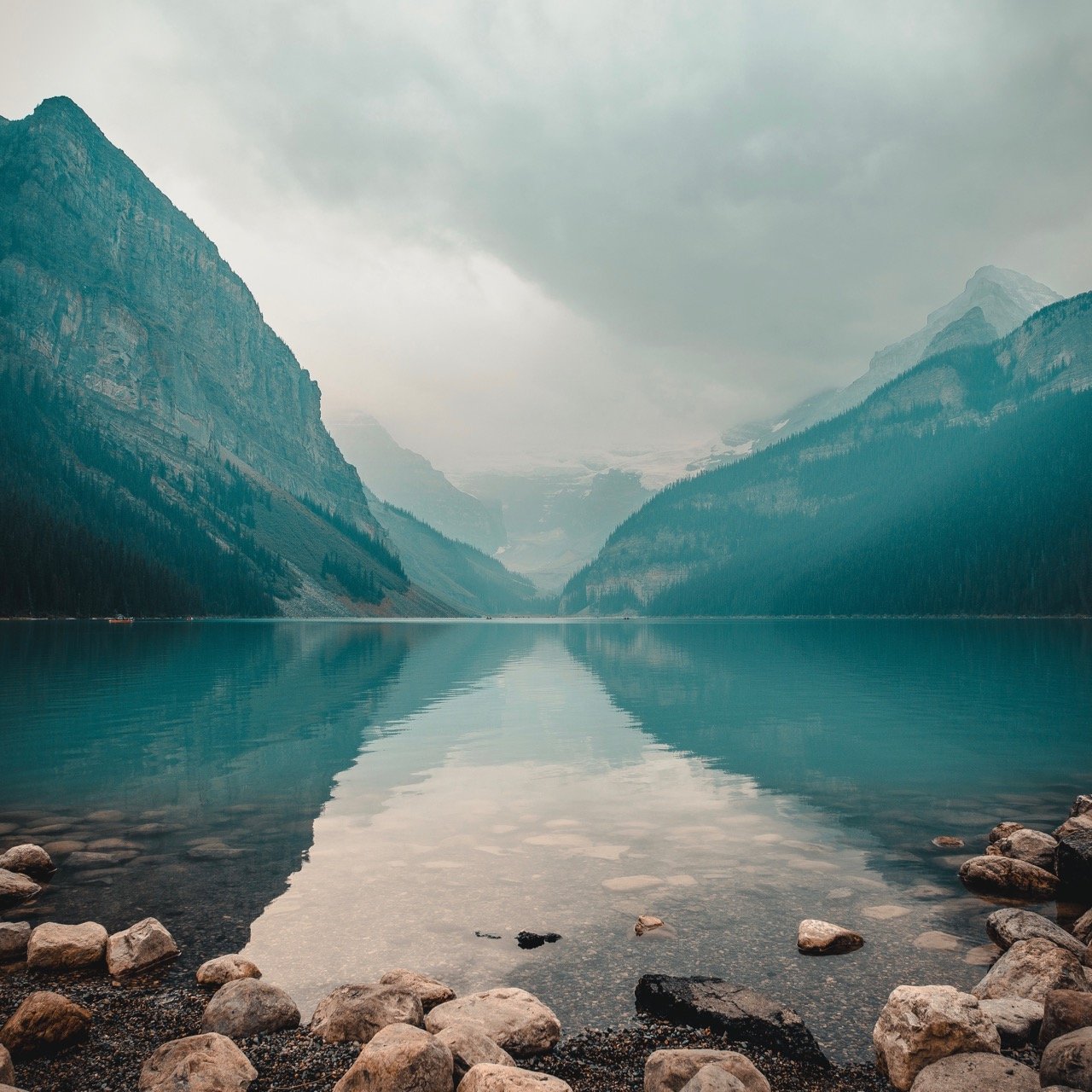 Tom Warren had been suffering with memory problems for some time.  After a CAT scan in 1983 that showed frontal lobe brain shrinkage, he was diagnosed with Alzheimer’s disease – and he was only in his early 50’s! To Tom and his wife Louise, who was a pharmacist, it sounded like a death warrant, but they were committed to working together to help Tom recover.  At the time, they never would have guessed that the underlying cause of Tom’s dementia was in his mouth.

The symptoms Tom was experiencing included headaches, exhaustion, confusion and an inability to remember names or carry on a conversation. But he decided he needed to do something, and he began reading everything about Alzheimer’s, despite only being able to retain small tidbits of information.  He would mark pages in books and journals for his wife to read when she got home from work, and used himself to test the theories he was learning.

Tom was fortunate to have a primary care doctor who was willing to work with him.  Tom adopted a low-carbohydrate diet; added certain vitamins while avoiding specific medications; cut out sugar, flour, milk, coffee, soda and packaged foods; and, increased his exercise.  He also had food allergy testing to see if certain foods were causing inflammation, and then started to have those addressed.  While he began to feel somewhat better, he was still having memory issues.

One day, Tom read that the heavy metal, mercury, was toxic to brain cells and the nervous system.  Mercury can be found in the alloy mixture of “silver” amalgam dental fillings, in polluted air and in some foods like large steak fish (e.g. tuna, swordfish, shark).   Tom had an entire mouth full of silver fillings! He decided that the best of course of action was to find a dentist to remove his teeth and fit him with dentures. It took visits to three dentists before he found one who agreed.  That made a huge difference, and Tom’s memory got increasingly better.  However, it was not until he had a 3D (Panorex) X-Ray of his mouth that the dentist saw six small fragments of mercury still lodged in Tom’s lower oral cavity.  It took many visits, but eventually, all of these were removed.  Finally, Tom felt like his true self.  A follow-up CAT scan showed no brain abnormalities. He was able to return to work after 11 years.

Tom’s road to recovery took years. He had to make many lifestyle changes and stay the course in order to get his life back. Tom and his wife Louise were dedicated to their research and they developed a multi-disciplinary treatment approach that worked to reverse his disease. Tom was grateful that he got his memory back and appreciates the doctors who worked with him and continued to believe in the healing effects of his approach.

For more about Tom’s story, check out his book “Beating Alzheimer’s: A Step Towards Unlocking the Mysteries of Brain Diseases.”