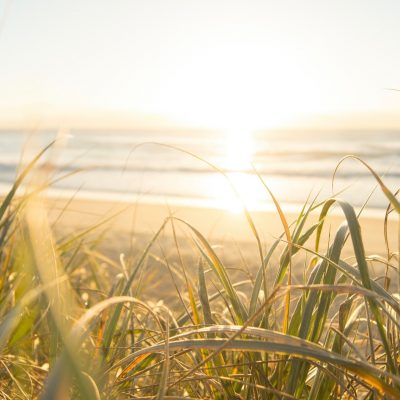 In 2016, 82-year-old Sylvia Hatzer was diagnosed with Alzheimer’s Disease, after experiencing months of cognitive problems. She and her son, Mark, have been extremely close ever since the death of Sylvia’s husband and her older son, and they vowed they were going to fight the disease together. In partnership with Sylvia’s care team and with the Alzheimer’s Society in the UK, they developed an integrative approach for her that included a healthy diet, exercise, ongoing social engagement, and mental stimulation as well as prescribed medication.

Through his research on the subject, Mark learned that Alzheimer’s is not an inevitable part of aging, and that the incidence of dementia is often lower in countries with traditionally healthier diets and lifestyles. That inspired him and his mother to design a new diet for her, eliminating processed foods, and foods high in sugar and unhealthy fats. On the menu instead are brain-healthy foods, including leafy greens, berries and fish. Walnuts are also part of the new diet (as is high cocoa-content chocolate.) Mark points out that walnuts resemble the human brain, which is “nature’s way of reminding us” that they’re good for our cognitive well-being.

After just a few months following the brain-healthy program, Sylvia’s care team began noticing that she was more alert and “more like her old self.” She was even remembering important birthdays and anniversaries.  Friends and family said they noticed an improvement. According to her medical team, her scores on cognitive tests were also improving.

Mark acknowledges that “there are no guarantees and it’s not a magic formula” – but he sees the difference these changes have made for his mother and thinks this approach would help others as well. Staff at his law firm are also enjoying the benefits of his knowledge, with a variety of “brain boosting” menus and snacks now available at the firm’s cafeteria.

He adds that Sylvia is the one who has done all the hard work, but they feel that if what she has achieved can benefit others, “it’s a win-win.”