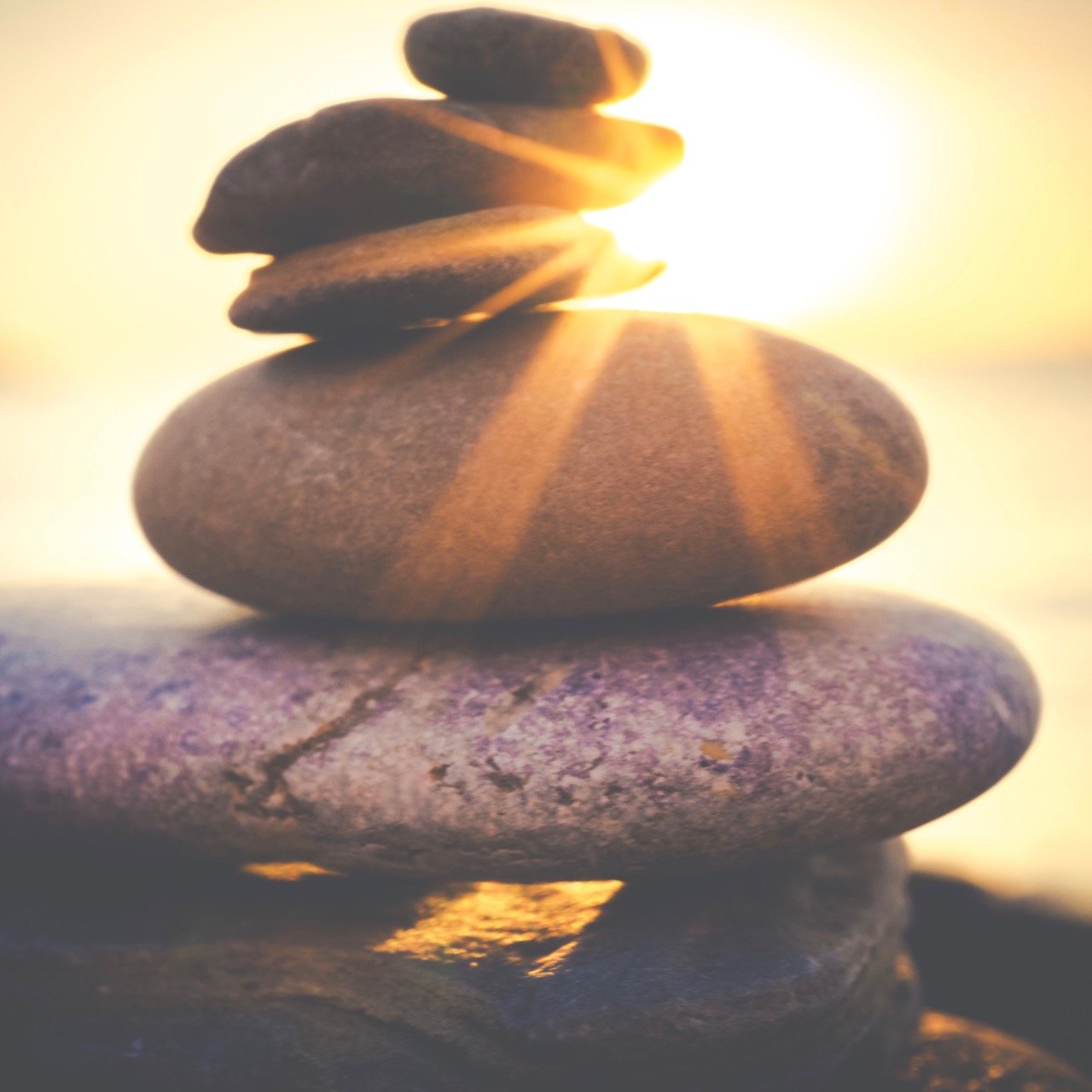 Francis McNear and his wife, Patricia, were living a happy and comfortable life. He was a successful and respected businessman, and they had beautiful homes in New England and in the Caribbean, where they had raised their son. In 2009, however, Francis began having memory problems, and over time he became convinced that he had Alzheimer’s Disease. Believing that there was nothing he could do about it, he didn’t consult a doctor. When he finally did, he was diagnosed with Mild Cognitive Impairment, which progressed to early onset Alzheimer’s by 2012.

Francis attempted to conceal his condition and keep his business going. But, he says, he practically destroyed his finances through a series of errors in his business and investments, compromising his family’s financial future. Nearly broke and concerned that he would soon need round-the-clock care, in 2014 he and his wife moved to a small town in Mexico, where costs would be lower — and no one would know him.

Fortunately, a conversation overheard at a restaurant that year changed Francis’ life. The conversation was about Dr. Dale Bredesen and his original study of Alzheimer’s patients. Francis researched the study where nine patients had reversed their Alzheimer’s symptoms by following a protocol based primarily on changes in nutrition and lifestyle, and he was determined to talk to Dr. Bredesen. It took months to make it happen, but after a conversation with the doctor, Francis traveled to California to meet with him and with one of the patients in the original study.

Inspired by what he heard in California, Francis decided that he would follow the same protocol that those patients had followed. Step by step, he adopted a brain-healthy diet that included wild salmon, vegetables, salads, and berries. He cut out sugar and gluten and began taking about a dozen nutritional supplements. He began a regular exercise program, tried to get 8 to 9 hours of sleep per night and became enthusiastic about the benefits of meditation. While he doesn’t follow the protocol “perfectly,” within months of seriously implementing the major components, his cognition began to improve – and continues to improve after a year and a half.

His advice to others? “Do the exercise, do the meditation, do whatever you can to reduce the stress in your life. Change your diet…Start anywhere you can start. Do whatever part of the protocol you can do and start adding to it… Anything you can do is an improvement. You can’t do it all at once.”

Francis emphasizes that the lifestyle changes he has made represent a lifelong commitment. He knows from experience that his symptoms will return if he goes off his regimen for even a month, but the results are well worth the work. “The protocol is hard, but when you think of the fact that your whole life is on the line, it becomes a lot easier.” He has his life back and is the “luckiest guy in the world.”