How To Survive Killer Stress 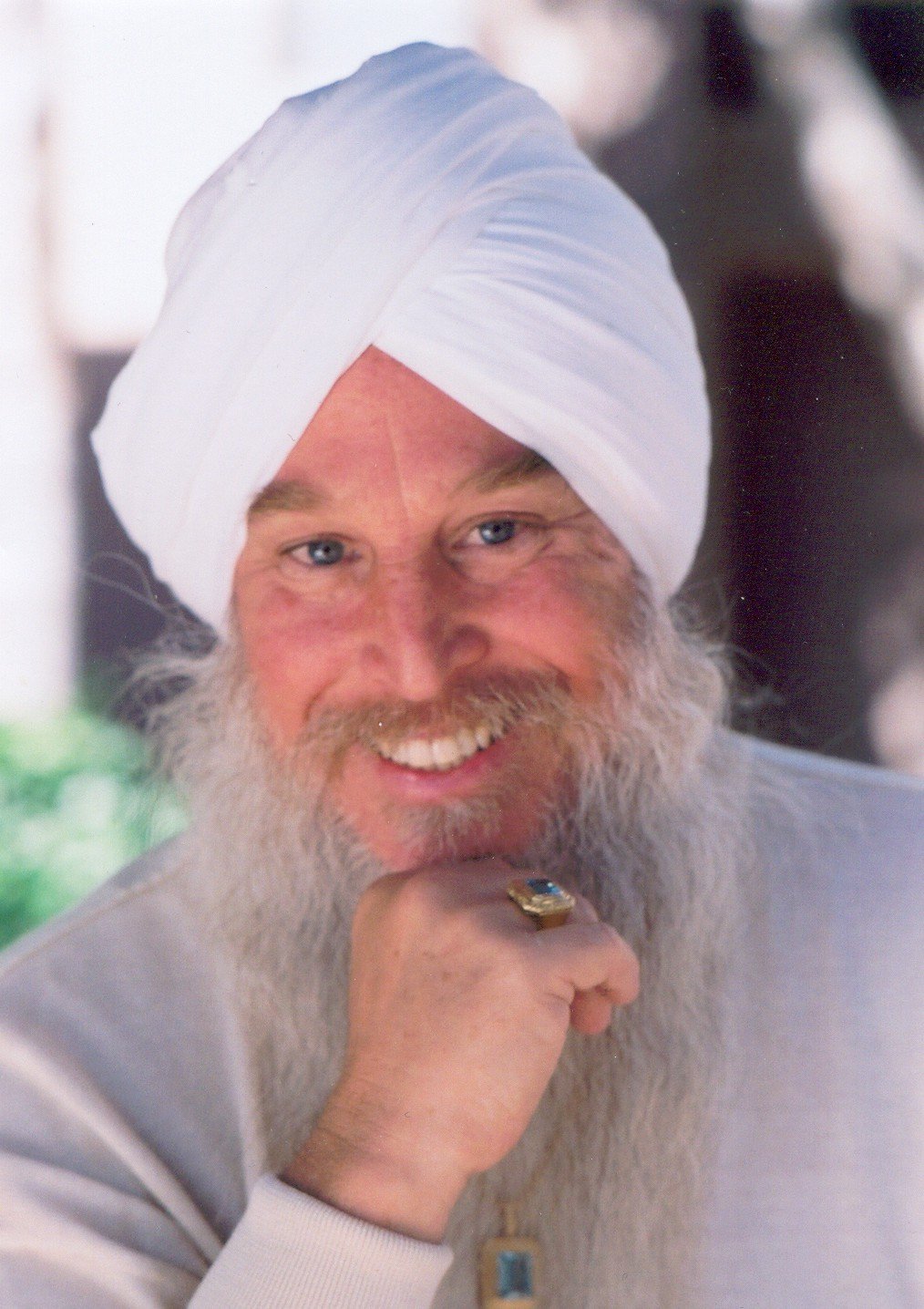 Stress has become so much a part of our lives that many people are numb to its effects. Folks don’t realize how damaging it actually is, even leading to Alzheimer’s Disease.

How can men and women, especially, survive this age of anxiety? I emphasize women because women make up more than two-thirds of all Alzheimer’s patients. Beyond that, a woman’s risk for Alzheimer’s is twice that for breast cancer.

Could our steady diet of mostly bad news on an almost minute-by-minute basis have a serious negative effect on our mental and physical health?

I believe it does and here’s why: Continuous stress induces a chronic fear-state in our brains. This activates our reptilian brain, or brain stem.  We are thus in a constant state of “fight or flight.”  In essence, we are hundreds of millions of lizards living in a constant state of alertness, walking around thinking we’re human. This reptilian activation shuts down a critically important region of your brain called the prefrontal cortex. The prefrontal’s job is to send comforting messages to the amygdala and insula. The former is an almond-shaped spot deep in the limbic system, found on both sides of your brain. The insula is right behind that.

The amygdala controls emotions and certain aspects of memory function, while the insula soothes traumatic experiences. When your prefrontal area shuts down from continual stress, your world becomes smaller, and you can only experience anxiety and tension. This blanks out healthier emotions such as compassion and empathy, so that we tend to react to life in negative ways, with anger and hatred.

All of this makes it difficult for you to be happy, joyful, loving, or fulfilled as a human being, which brings sadness and misery.

How can we stay in balance and create mental fitness in this age of anxiety?

The single best thing we can do is a simple, easy, and effective singing yoga/ meditation exercise called Kirtan Kriya, or KK, which is also described here.  It requires just 12 minutes a day, preferably in the morning.

Close to two decades of medical research on KK has revealed many compelling positive results. Significantly, in one of our studies where 75 percent of the subjects were women, and in those with memory loss, there was a tremendously significant finding: KK reversed this memory loss and helped create enhanced psychological and spiritual well-being.

Let’s work to enjoy greater peace of mind, a rare commodity in this crazy world in which we live today.

As Sir Paul McCartney once sang on the album Abbey Road by The Beatles,