Home | Crosswords for a Cause 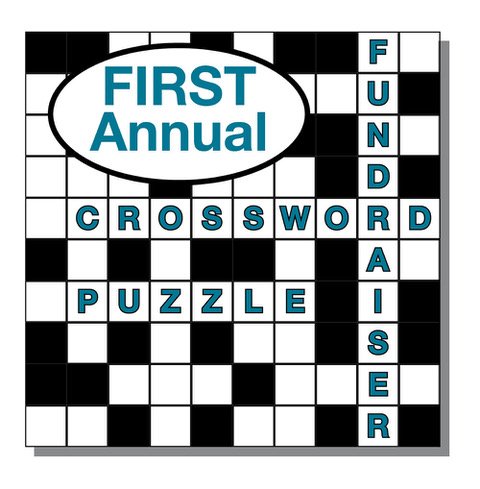 Join us for a fundraising event for puzzlers of all levels!

Crossword puzzles are recommended by Sharp Again Naturally (SAN) as a fun way to challenge our brains and stay sharp as we age! During this four-week competition, puzzle solvers will tackle original puzzles by New York Times puzzle designers – created especially for this event. 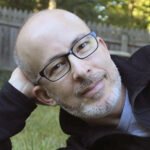 Gary J. Whitehead is a teacher, poet, mushroom hunter, and crossword constructor. He has taught English at Tenafly High School in New Jersey for twenty-four years, where he advises the school newspaper. He has also published poems widely in journals, magazines, and newspapers, and has published four books of poetry, most recently Strange What Rises (Terrapin Books). His puzzles have appeared in The New York Times, The L.A. Times, USA Today, and Games magazine. 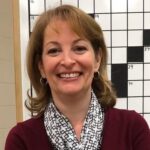 Robyn Weintraub lives in Rye Brook and has been constructing crossword puzzles since 2010. Her puzzles regularly appear in The New York Times and she’s also a member of the in-house puzzle team at The New Yorker. When she’s not making puzzles she’s volunteering with various local political organizations or playing in her garden. Robyn can be contacted on Twitter at @Robynw414.

Scott Marrone is a retired educator and conductor, born and raised in NYC and currently living in Westchester. He is married and has two daughters.  Scott is an avid crossword solver and feels it is an excellent mental activity because it requires thinking in many directions and recalling a wide array of information. He has had 7 puzzles published in the NYTimes. 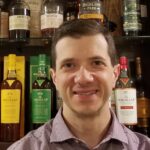 Jon Olsen is a veterinarian from Thornwood, New York, who has been a passionate creator and solver of crosswords for over 30 years. His work has been featured in The New York Times, GAMES Magazine, and World of Puzzles. He lives with his wife, two daughters, and two cats, and when he is not puzzling, he enjoys cooking, Scotch tasting, and Yankees baseball.